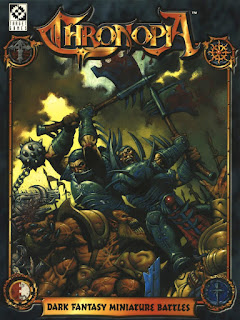 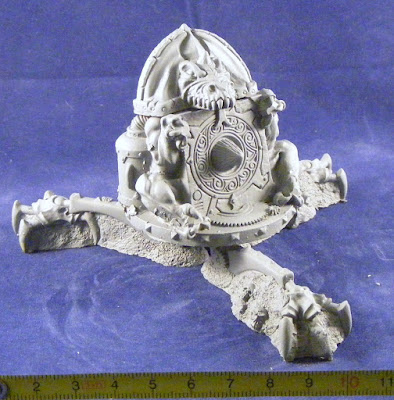 We shall have to see what I can put together but I'd love to be able to put the Vortex Spell Eating Machine into use!
Posted by SpacecowSmith at 14:24